Nemo - The Ubuntu file manager you didn’t know you needed

Celebrate 2022 with a shiny new file manager for Ubuntu! 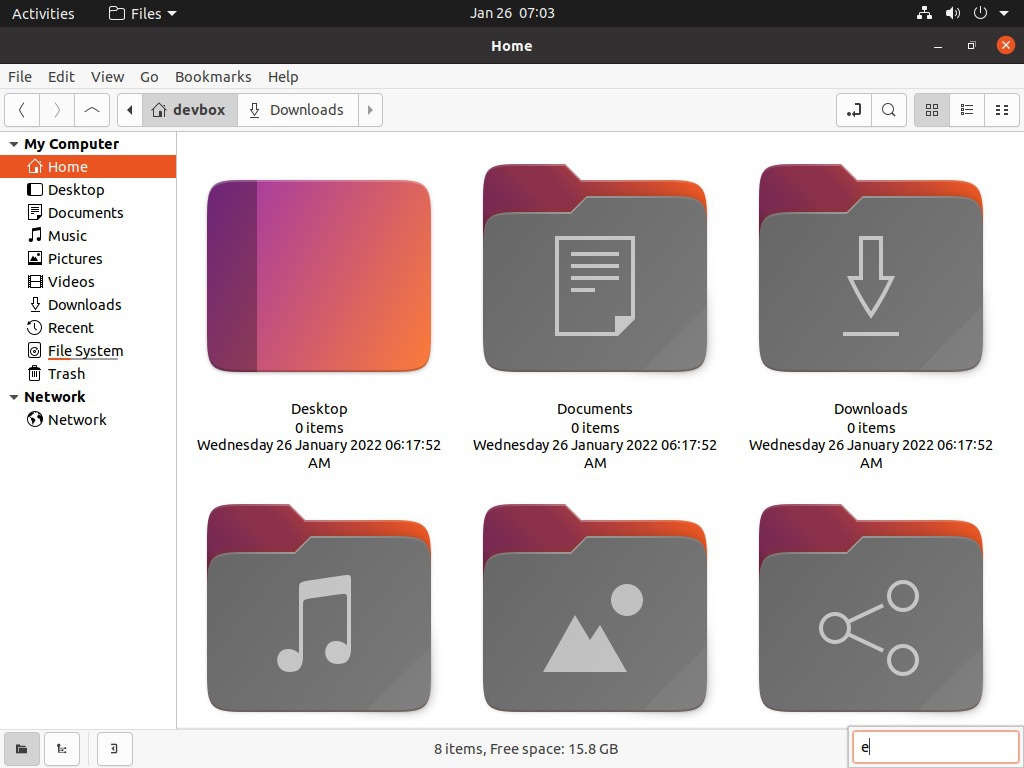 So… I finally got bored with Nautilus.

Ubuntu has been my daily driver for the last several years. I remember when Linux used to be a second-class citizen in the desktop space, only used by nerds and devs who could unravel its arcane and obscure mysteries. But it has come a long way. Not only is it a lot more user-friendly with a plethora of customisation options, but Steam, and especially Proton, has added first-class gaming support for Linux. I haven’t had a dual boot Ubuntu/Windows system in quite a while and that’s a huge win.

Nautilus seems out of place in this brave new world, like it’s still stuck in the old way of doing things. It’s become more stable, sure, but it doesn’t match up to Windows’s Explorer or Mac’s Finder. So a few days ago I just searched for “best ubuntu file manager 2022”… and that’s how I found Nemo.

These are some of the features of Nemo that I found most useful:

Installing Nemo is about as easy as you would expect. Do this:

And voila! You should now have another “Files” app in your Applications Menu. Keep Nautilus around till you’re comfortable with Nemo, and then you can nuke Nautilus for good.

To set Nemo as the default file manager, do this: